Washington As It Was: Photographs by Theodor Horydczak, 1923-1959
home | many pasts | evidence | www.history | blackboard | reference
talking history | syllabi | students | teachers | puzzle | about us 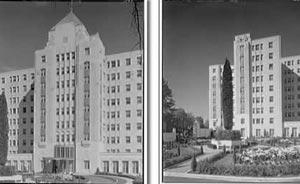