Before and After the Great Earthquake and Fire: Early Films of San Francisco, 1897-1916
home | many pasts | evidence | www.history | blackboard | reference
talking history | syllabi | students | teachers | puzzle | about us 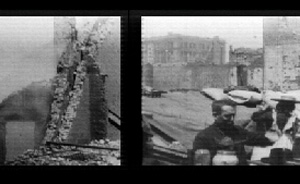