Twentieth-Century Girls: Coming of Age in the Twentieth Century, Stories from Minnesota and Beyond
home | many pasts | evidence | www.history | blackboard | reference
talking history | syllabi | students | teachers | puzzle | about us 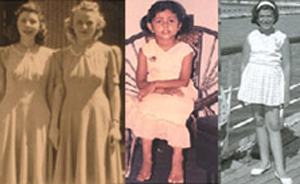